Bauer/Gatorade Performers of The Week 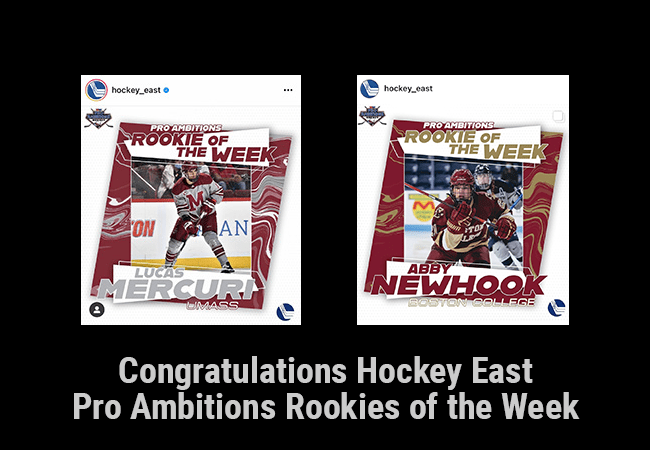 AAA Hockey East Camp is welcomed back at Providence College Summer 2022 after two years hiatus on location due to covid!

We are the official development program of Hockey East. Founder Jeff Serowik is a Hockey East alumni as are many of our coaches. We are very excited to once again host our AAA Division 1 Camps in partnership with Hockey East this summer 2022.

This camp is geared towards players on AAA Club hockey teams so lower level players will be better suited to one of our other Boston University camps or AAA On Location Camps around The Nation.

This camp will focus on total skill development with a combination of all of our curriculums and is offered for 2005, 2006 ,2007, 2008, 2009 ,2010, 2011, 2012 and 2013birth years. We will divide the camp into two teams on the first day of camp for scrimmaging purposes. Players will train directly with Hockey East coaches and players. The goal of this camp is exactly what we have touted as our relationship with HOCKEY EAST for many years, to develop hockey players for Hockey East. 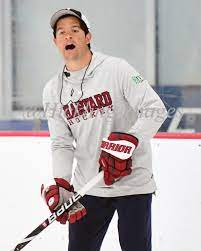 James Marcou has joined the men’s hockey coaching staff in August of 2019.

Marcou most recently worked as an assistant coach at Brown last year, where he helped the Bears record their first winning season since 2012-13. The Huntington, N.Y. native guided Brown to ECAC Hockey championship weekend for the first time since 2013.

Marcou, an All-American and the career assists leader at the University of Massachusetts (2007-10), began his collegiate coaching career in 2016 as a graduate assistant at UMass, where he aided the coaching staff in all aspects of the program over the course of two seasons.

Marcou put together a standout collegiate career at UMass. He earned AHCA Second-Team honors following his sophomore season in 2008-09, when he racked up 47 points on 15 goals and 32 assists, and tied for the Hockey East scoring title that season. A two-time All-Hockey East performer and New England Hockey Writers All-Star, Marcou broke his own school record for single-season assists (40) as a junior in 2009-10. He finished with 130 career points (34g, 96a) in 111 games played.

After his junior season, Marcou signed a free agent contract with the San Jose Sharks of the National Hockey League. He played for two and a half seasons before medically retiring. Marcou returned to UMass, completing his degree as a 2015 graduate of the Isenberg School of Management. He later served on the varsity boys’ hockey staff for Milton Academy during the 2015-16 season, where he helped lead the program to a Co-ISL Championship. 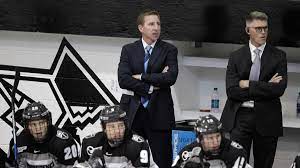 Leaman grew up in Centerville, Ohio, not playing hockey until he was a teenager.[1] He attended SUNY Cortland, where he played on the hockey team, and graduated in 1997.[2] He was inducted into the Cortland C-Club Hall of Fame in September 2014.[2]

After Mark Mazzoleni resigned as Harvard head coach in June 2004, Leaman was reported to be considered for the position.[3] However, he announced that he would not pursue the Harvard job and remain at Union.[4]

In 2014–15, after leading Providence to winning the national championship, Leaman was named USCHO Coach of the Year.[11]

On January 5, 2021, as the Head Coach for Team USA’s National Junior Team at the 2021 IIHF World Junior Championship in Edmonton, Canada, Leaman guided the team to the gold medal with a 2-0 shutout victory over host country Canada. 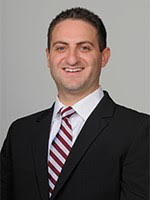 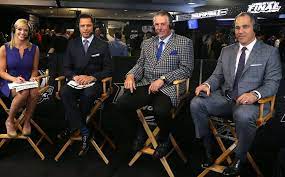 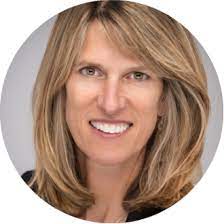 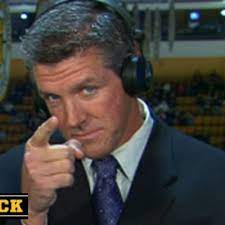