What Is A Youth Hockey Family Advisor? 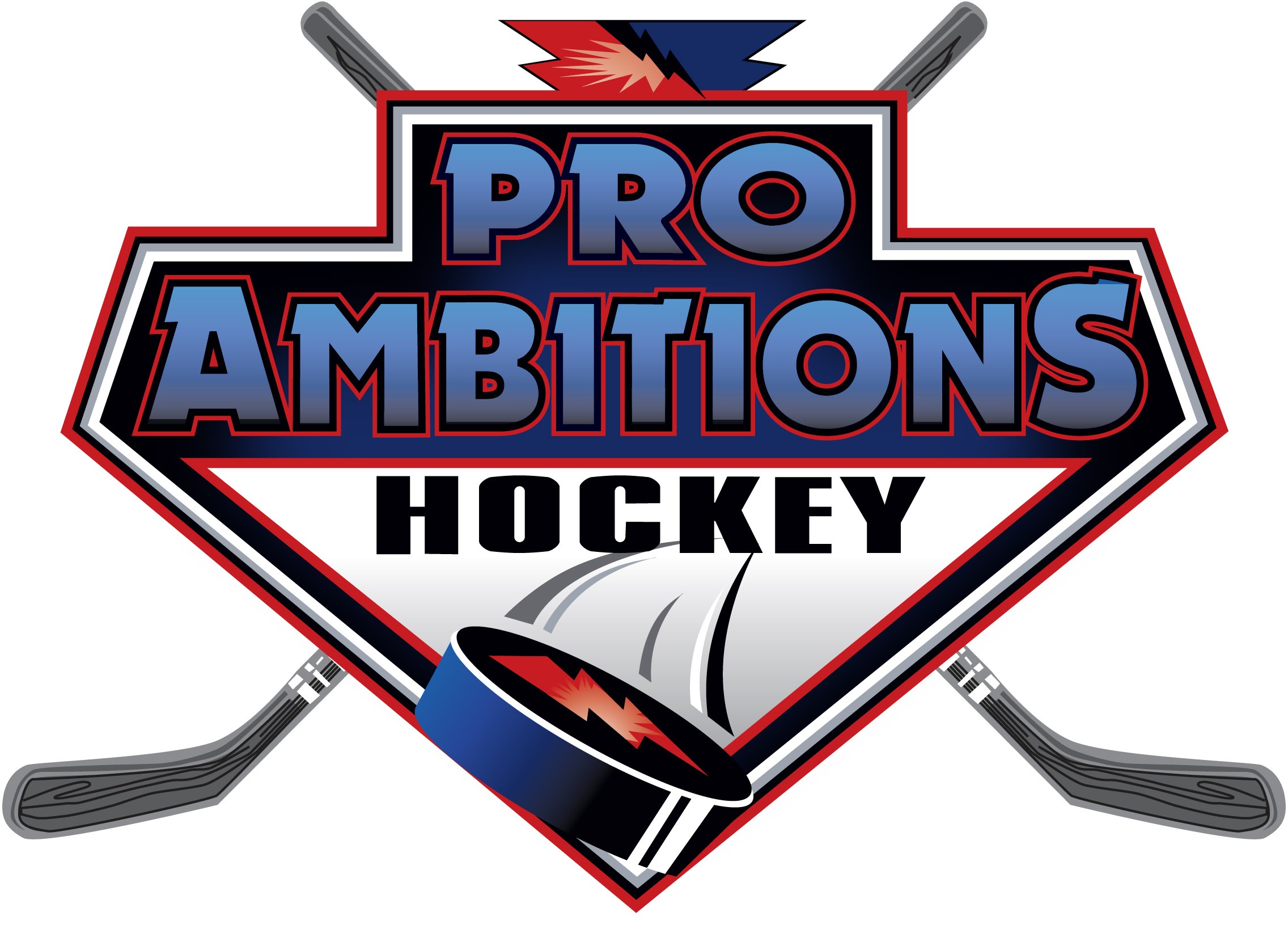 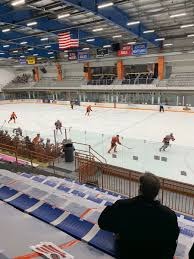 What Is A Youth Family Hockey Advisor? The ”go to” person for hockey parents to assist and direct families of players in achieving their educational and hockey goals. Pat will stay with you on your journey until your player has reached his or her hockey goals for years. Pro Ambitions will assist Pat in developing via training and as always will make calls with our contacts at the appropriate time.

What Are Your Hockey Goals And When To Start Executing The Plan?

Devising A Plan Early for Youth Players is The Key Training, Equipment, Camps, Tournaments, Club Teams, Academic support, early on standardized test prep plans, this is a marathon not a sprint. Especially youth players who aspire to play D1 Ivy League. There is an integral academic component for those student athletes that takes years of preparation and dedication.

Why are we offering this service? Jeff Serowik, founder of Pro Ambitions has assisted and directed campers for twenty years in finding the right club team, prep school recruitment and admission, college hockey recruitment, juniors and pros. He will continue to do this to help all families now with the assistance of Pat who has many contacts and success stories as do we. We see this happening younger and younger in all sports. Serowik signed up for this type of service many years ago for his daughter for field hockey.

We at Pro Ambitions would like to introduce to you to our newest tool in player development, Family Advising/Player Representation.

As parents, we always want to help our children reach their academic and playing goals. The hockey world presents many different avenues for our young players today. From H.S, Prep, Amateur Clubs, Academies, and junior hockey. At times, it is hard to make the decision on which route is best for your child which is why I have paired with player advisor Patrick Schafer and his firm JDM Sports.

Patrick has worked for me as a Head Coach and Counselor over the last few years. Patrick is a native of Hilliard, OH. He grew up playing youth hockey for the Cleveland Barons Youth Hockey Club before making the leap to the Barons NAHL team. As a rookie, Patrick served as the team’s Assistant Captain, earning NAHL North Division All Rookie Team. After his rookie season, Patrick played two seasons for the Omaha Lancers of the USHL. He ranked 3rd in the USHL for plus/minus and was a finalist for the Kurt Hammer Award (leadership and support in the community). Patrick went on to play for The Ohio State Buckeyes and was a two-time Scholar Athlete. He became the first local player from the Columbus, OH area to play for the Buckeyes. He played 5 seasons of professional hockey in the ECHL and CHL.

Patrick retired from professional hockey at the end of the 2013-2014 season. Upon his retirement, Patrick became the Head Coach/General Manager of the Providence Capitals USPHL Elite team in their inaugural season of 2014-2015. Patrick spent the 2015-2016 Season as the Assistant Coach for the Springfield Jr. Blues in the NAHL.

CLICK BUTTON LINK BELOW TO SIGN UP FOR A FREE CONSULT WITH PAT. Pat has been a long time head development coach for many years and will be heading up locations weekly again all summer 2021 so there will be plenty of opportunities to meet and train with Pat in person this summer.

Only necessary to leave a deposit

Click social media buttons above to follow us…WE POST daily tips/hockey IQ and will be beginning our instagram series of giveaways beginning THE MIRACLE ON ICE TEAM PICTURE SIGNED…join us now on instagram and encourage your children to do so as well, we will follow them back and want to see their hockey posts!!!