THE NON STARS ON THE TEAM 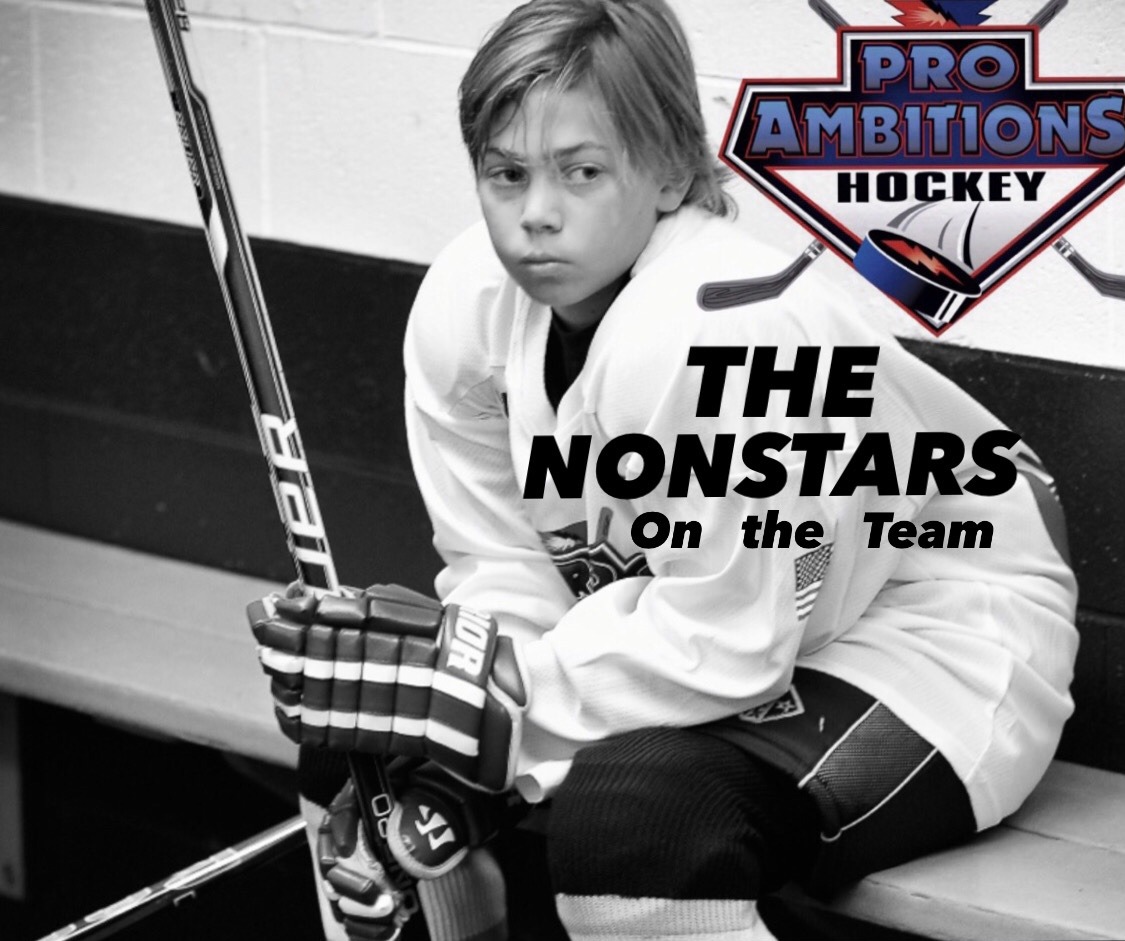 The Non Stars on the team, is an article that I wrote that has been published in USA Hockey Magazine and other hockey publications. I thought it was appropriate to send it out again with some tweaks during these unprecedented times. It is about the late bloomers. Don’t count them out . And on the other hand, the early bloomers, don’t count them out either. I myself was a late bloomer. I see it all the time at our camps. Some kids come year after year and then BANG, their hard work begins to pay off right in front of our eyes. They hit their stride later. With the technologically advanced world we live in today, athletes are training on and off the ice with the power of information, nutrition, apps, video. The kids who put the time in are the ones that will eventually hit their stride, both the nonstars and the stars…if they don’t give up.

Some players are early bloomers who enjoy early success in hockey because they develop faster, not always because they have more raw athletic talent.  Some players if they appear to only be average athletes or lag behind from peers may be late bloomers whose athletic talent will only become apparent later when they are teenagers. Sometimes they may ultimately be more gifted hockey players. We train thousands of players annually and see early and late bloomers all of the time.  We have the perspective of seeing them annually and assessing their different rates of growth over the span of several years. We assert to campers that both the stars and the non stars of a team are equally as important members of the team. Not every player on the team is a first liner. Every team needs three or four lines of players to make up a team.

If your hockey season is on pause or you missed your season …get to work at home controlling what you can control. Stickhandling at home, shooting at home, strength and conditioning at home, strengthening your core at home, studying your favorite NHL and college players on line or televised games. Learn from them, watching them is improving your own hockey IQ. You may have more time now to catch up on sleep, hydrate, and pay more attention to your nutrition as athletic fuel for your body. Student athletes typically have little spare time, so look at the bright side of having the time to focus on these aspects of your game. Ask your parents if you can build an outdoor rink, even a small one, at home. You can go to Home Depot and buy the supplies and build one together over the holiday break.

If you are in your recruiting years, reach out to coaches and people you trust for help.  Many times the right people advocating on behalf of your player will be the difference maker. He or she has already done their job, for many years.  When I made the Penguins, I was in my tenth year pro. It was the first time in my life I was invited to training camp without a contract. I attended their rookie camp with eighteen year olds. Talk about humble pie. Sports are humbling for all of us, the ups and downs of hockey will build character and make you a hungrier and grittier player. A better player. One thing for sure is that the hockey community is tight and we are all willing to help each other. Wishing everyone a happy and healthy holiday season and looking forward to 2021.