The All of It 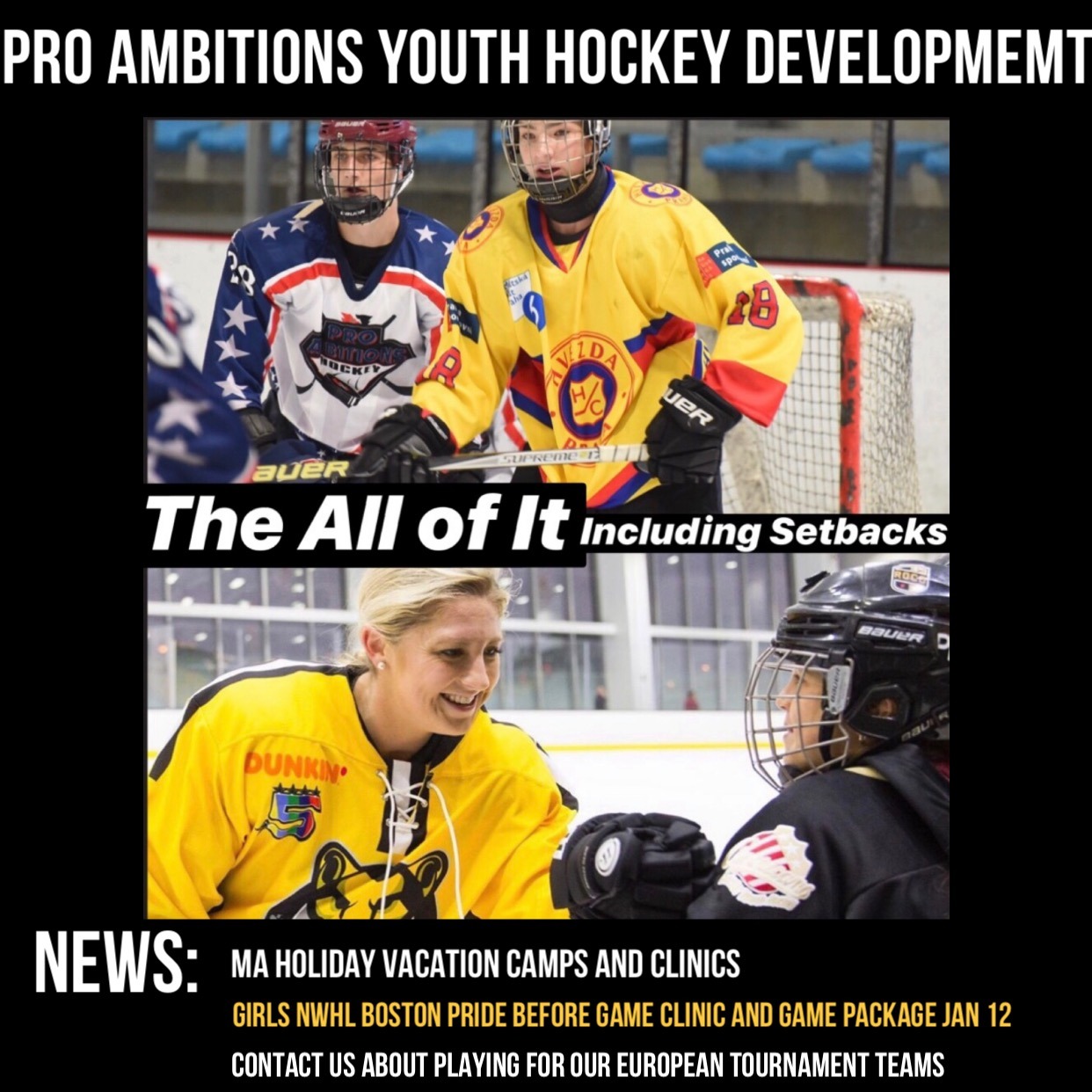 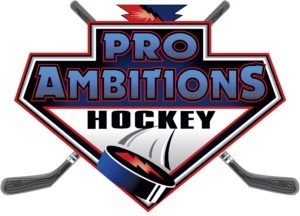 The All of It

Join our  Prague Summer Tournament Teams Birth years 2004-2011. We form teams from single players from across The Nation. We will be taking teams to Prague and Scandinavia( Sweden and Finland) for one week in August and a couple of teams for a long weekend tournament in Bordeaux France May 5-9. Please contact Jeff Serowik for all details js@proambitions.com and team placement. All players must be accompanied by at least one parent. Boys, girls and co ed teams. We are offering a specialty European Training Camp one hour outside of Prague with Serowik’s former Pittsburgh Penguins teammate, Martin Straka. There are two separate three day training camp dates being offered. Like the tournament they are all inclusive packages. These training camps are open to both players playing for us in tournament or not. All details on website.

We are proudly the official youth development camp provider of the National Women’s Hockey League (NWHL). All Pro Ambitions camps welcome girls, however, we have created something special for all the young girls out there with big dreams! Do not miss our pre game clinic with The Boston Pride and game package on January 12. Warrior Arena Boston MA.