No Regrets on Game Day 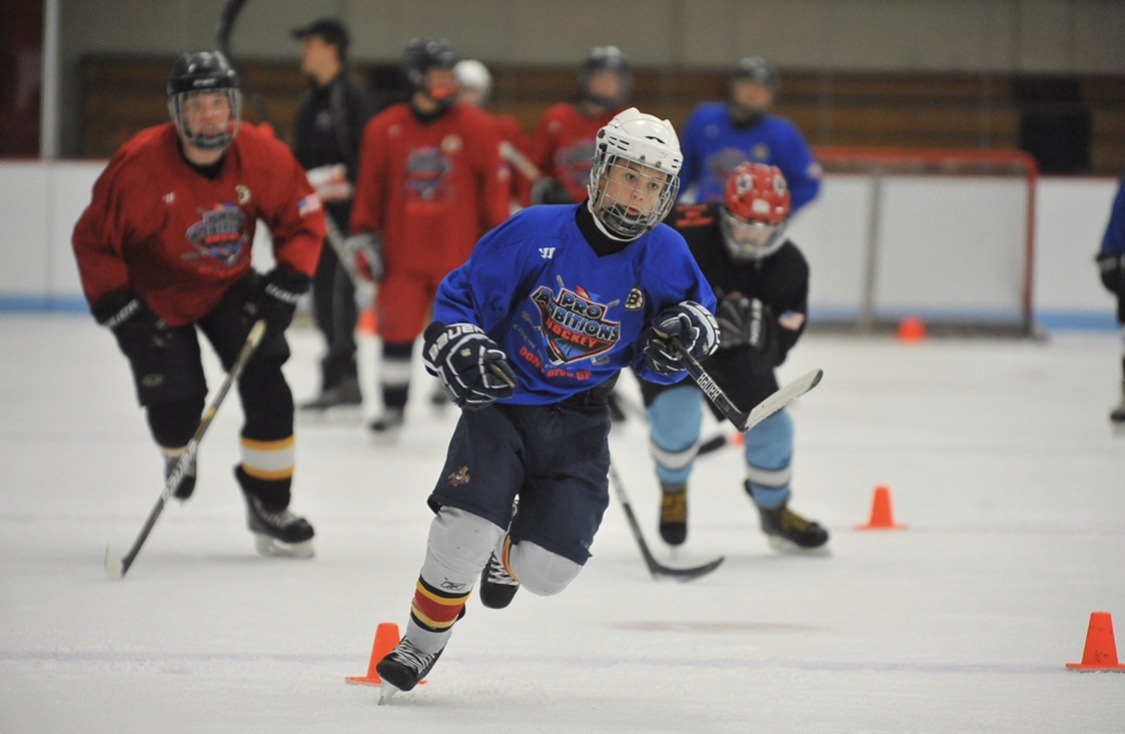 Have no regrets on game day. If in your heart if you know you gave it everything you had during every practice both with your team collectively, at camps, clinics and individually training then do not be nervous for your game. You are ready. Don’t wish for goals, you earned them if you gave that honest 100 percent effort. And even if you don’t show up on the scoresheet you showed up winning your battles to contribute to the win. Push yourself to give one hundred percent effort, one hundred percent of the time at practice, even on the late nights in February when you are tired and have a ton of homework. Doing this is hard, it is easy to coast the last twenty minutes of practice, but push yourself and commit to not doing that. Same thing as studying for a test, you know when you walk into the test feeling confident and at peace because you studied hard. Hockey and your upcoming season will be determined by you. Not by a coach who doesn’t play you enough, not because you are playing on what you consider to be a bad line, not because you did not make the team you wanted. But because of your slow and steady daily one hundred percent effort every time you are practicing and playing. Your collective body of work will enable you to reap the rewards of success regardless of any of the factors mentioned that may appear to be in your way. This week at our AAA  Hockey East Camp in Attleboro, we have the most talented group of kids I have seen in years. What makes me even more happy though, is that they are the hardest working group in the history of Pro Ambitions. We are having a hard time choosing the Gatorade award winners.  After the year we have all had, we see the kids appreciation and the desire to train more than ever.  We have had Nate Leaman(Providence College), James Marcou(Harvard) and Jared DeMichiel(UMass) training the kids for on ice skill sessions along with sport psychologist Dr. Elizabeth Ward and our Navy Seal Allen speaking with the kids. We have had the Chicago Blackhawks skills coach with us for the morning skate at MA camps for the past month. His teaching were tough but the kids stepped up to the challenge. Proud of all of the campers this summer, I have never seen so much grit, appreciation, and effort. Look forward to you all having an awesome hockey season, you have been through a lot and deserve it. MA camps and clinics still available.