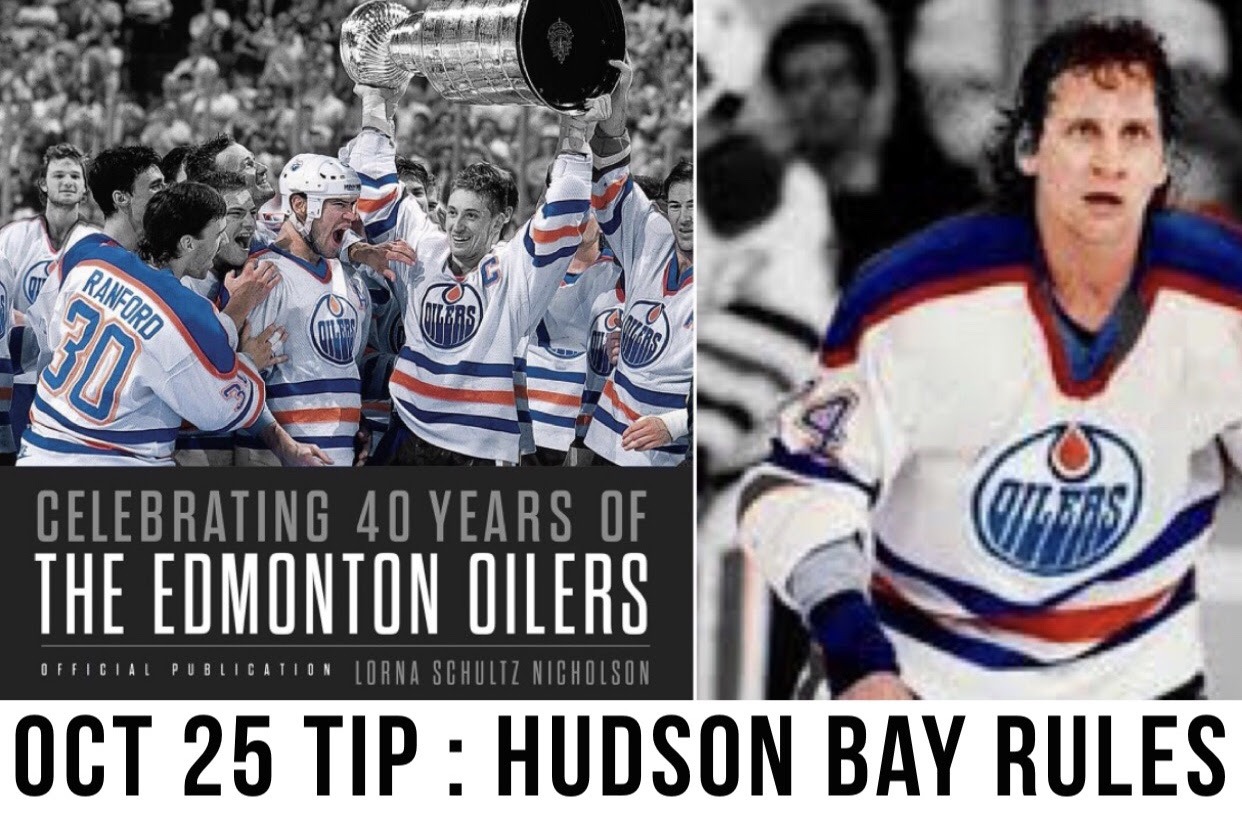 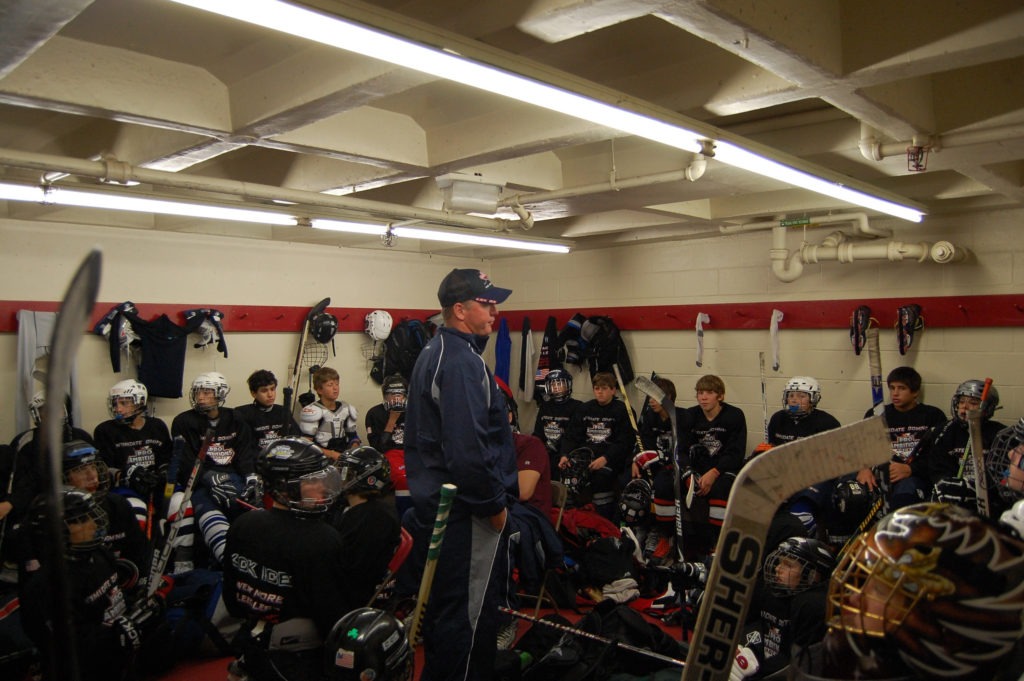 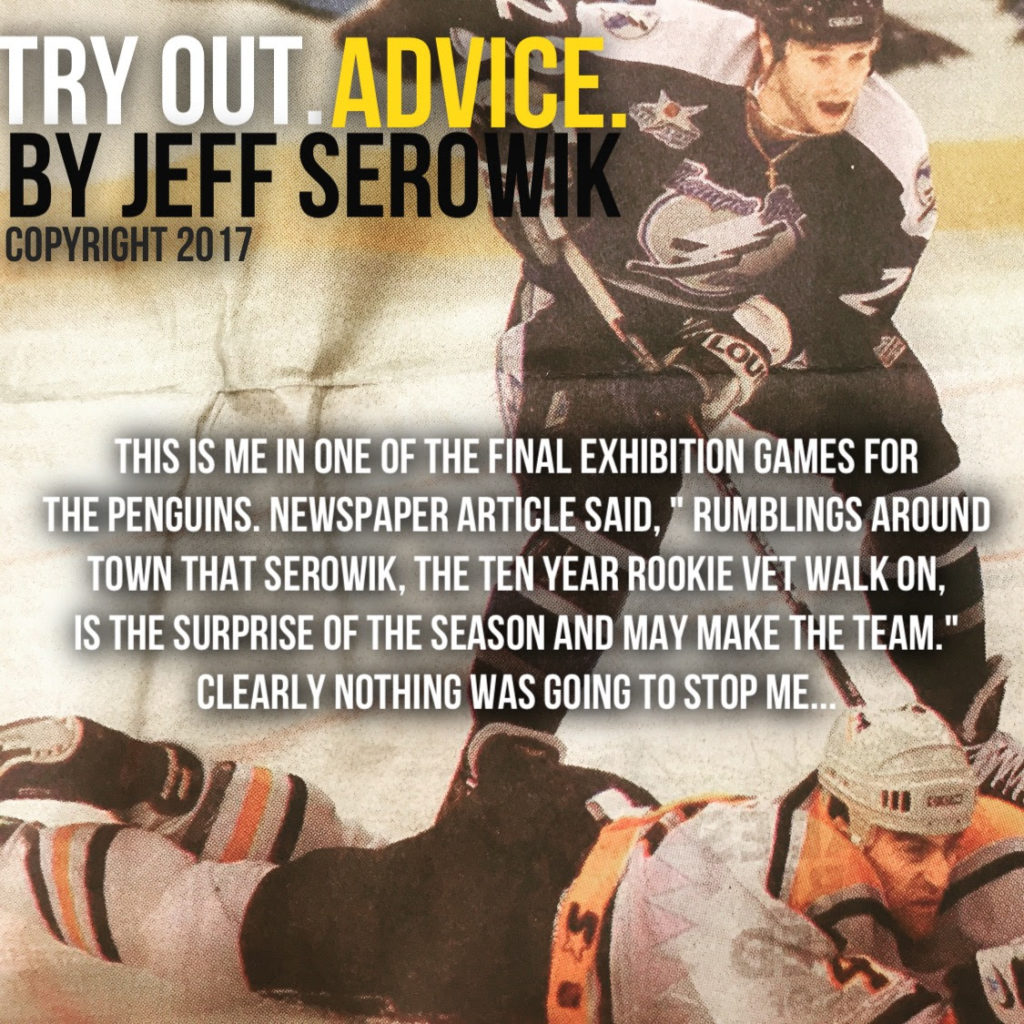 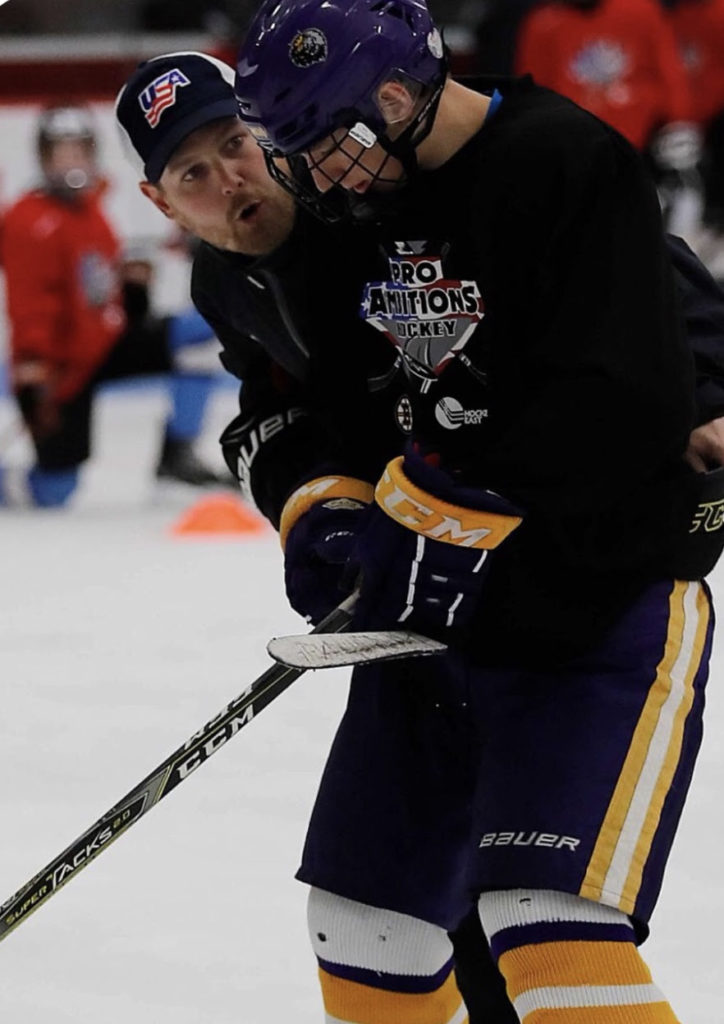 This is Marc Concannon. One of the best skill coaches in The Nation. At AAA BU Development Camp. 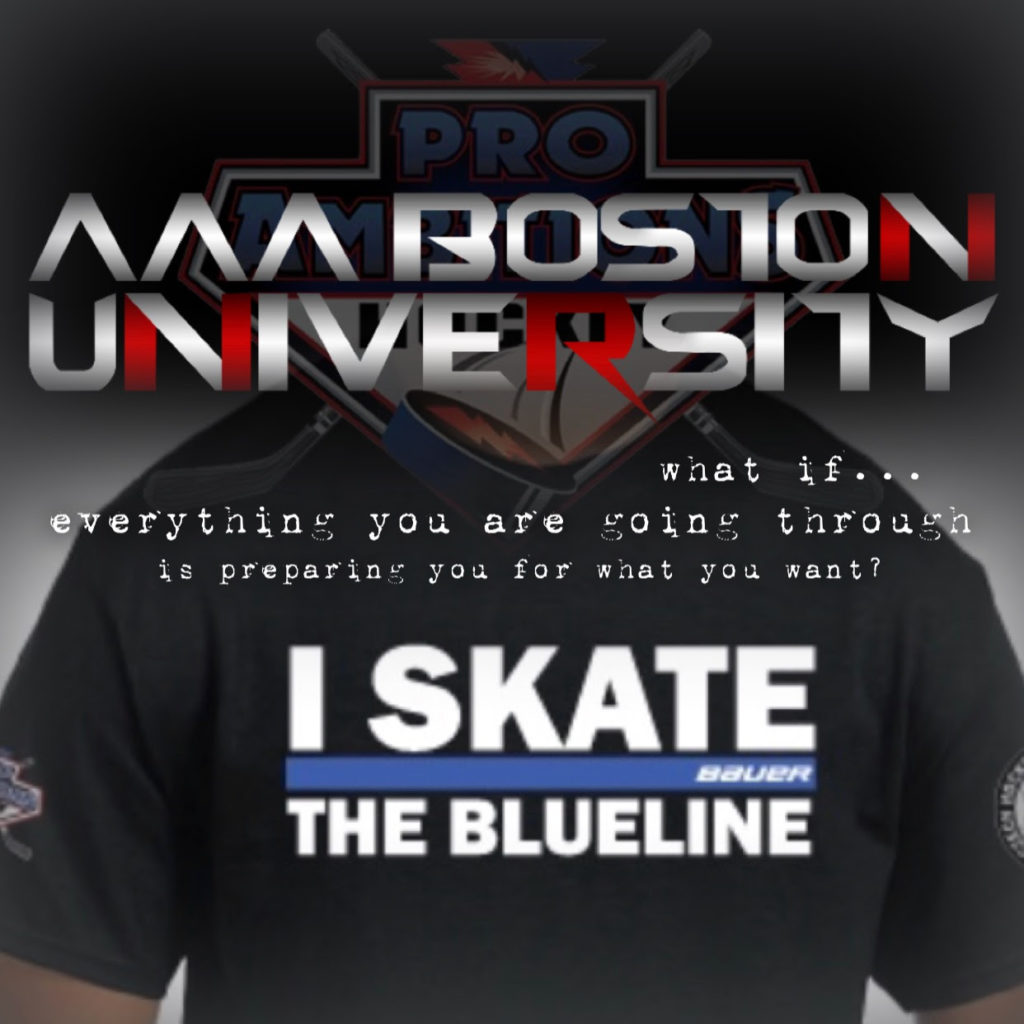 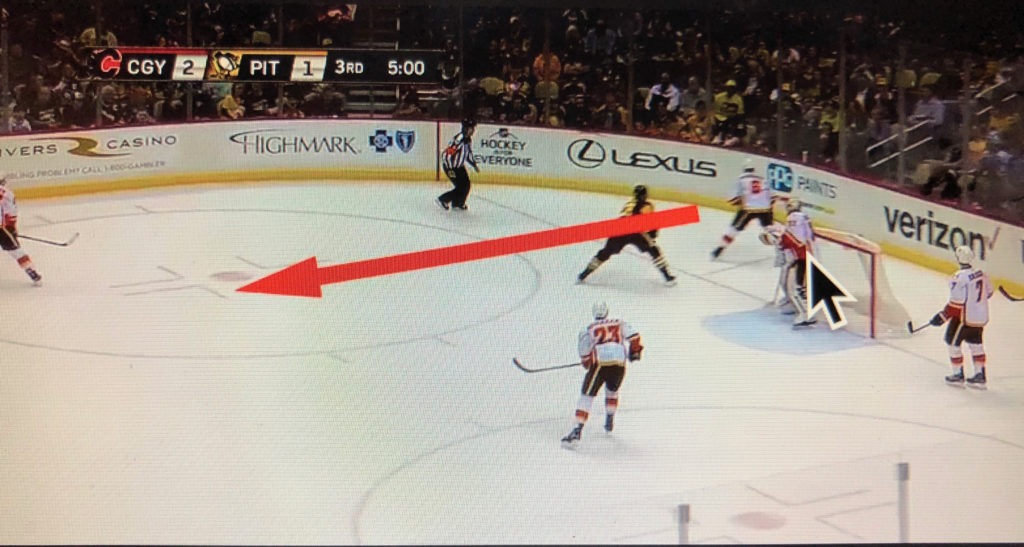 We teach specific breakouts and systems at Pro Ambitions. Ones you can take back to your team. 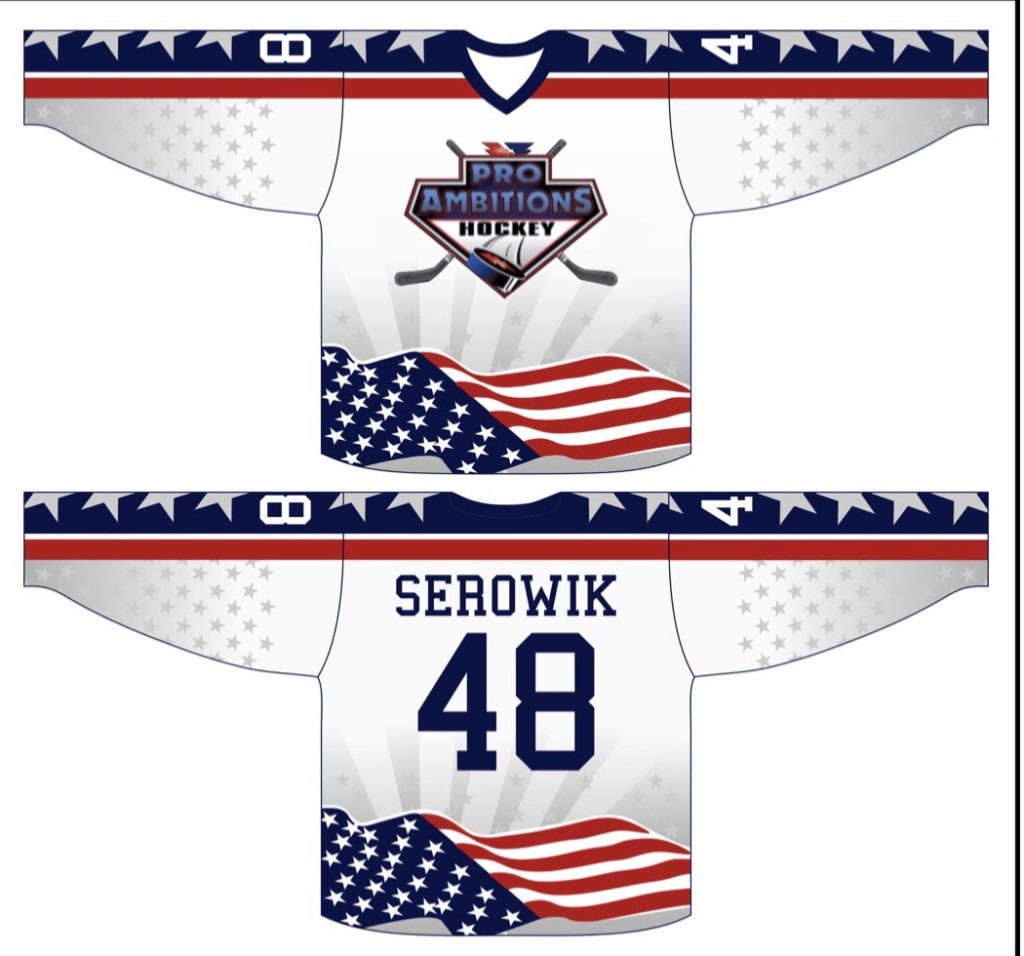 Play for us in Prague. We are building our teams. Looking for AAA Girls and Boys birth years 2005-2011. Taking two all girls teams and welcome girls to play on the boys teams if a good fit. 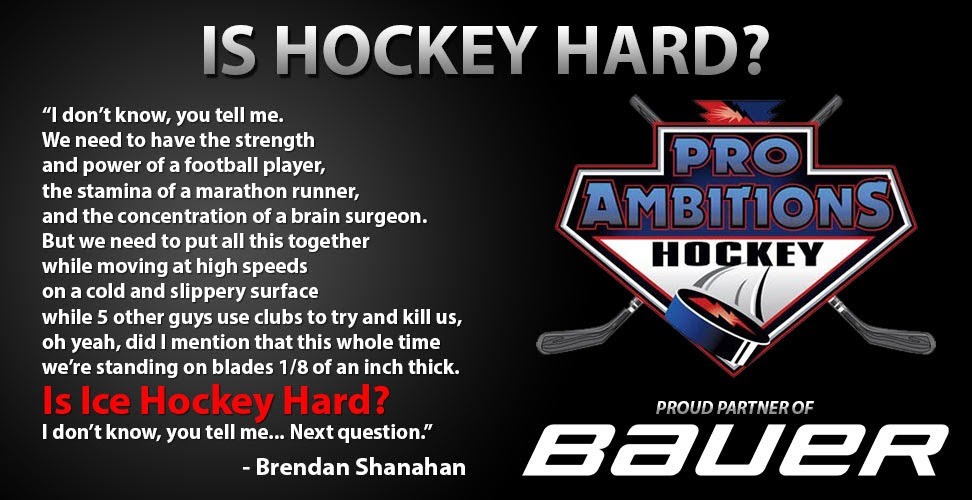 It is so damn hard. But only the hard things in life are the best things. 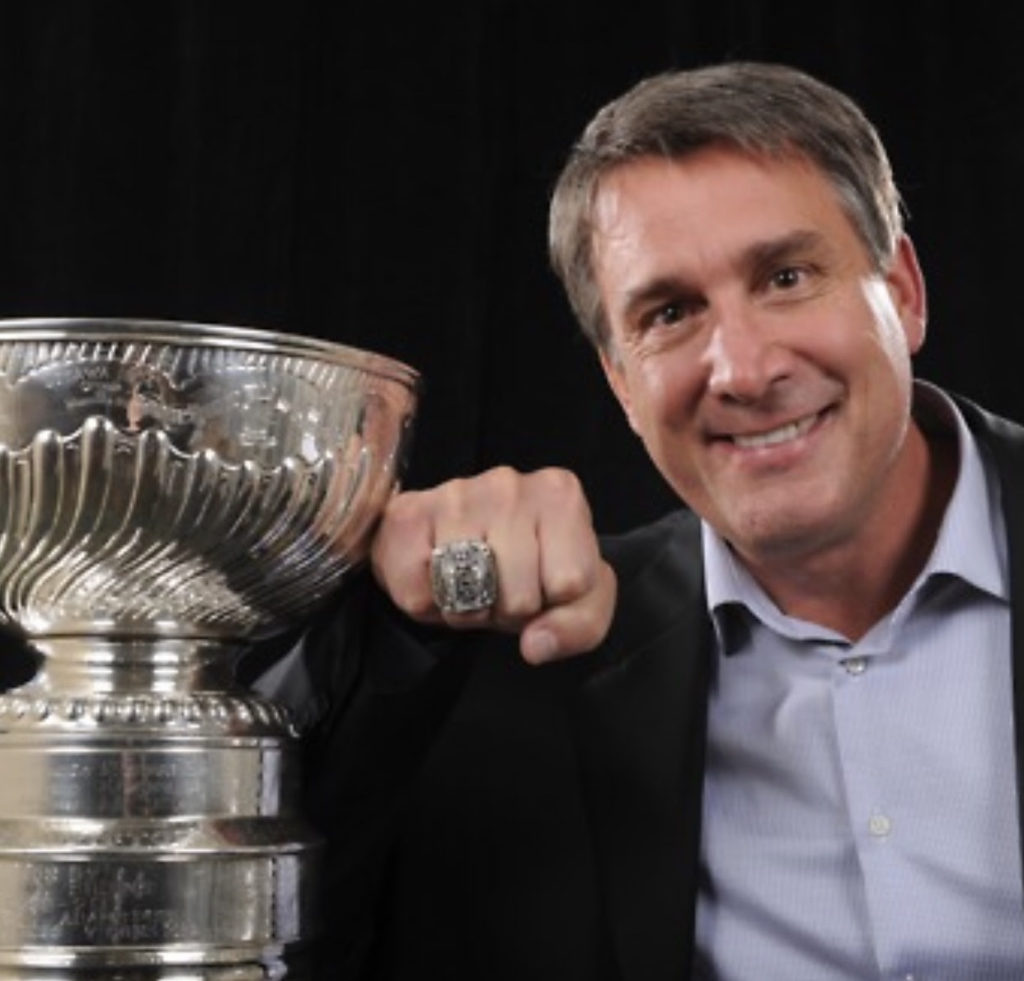 Our Bruins President Cam Neely has grown youth hockey with Pro Ambitions and The Boston Bruins at a grassroots level for over a decade. Cam was inducted into the Hall of Fame in 2005. 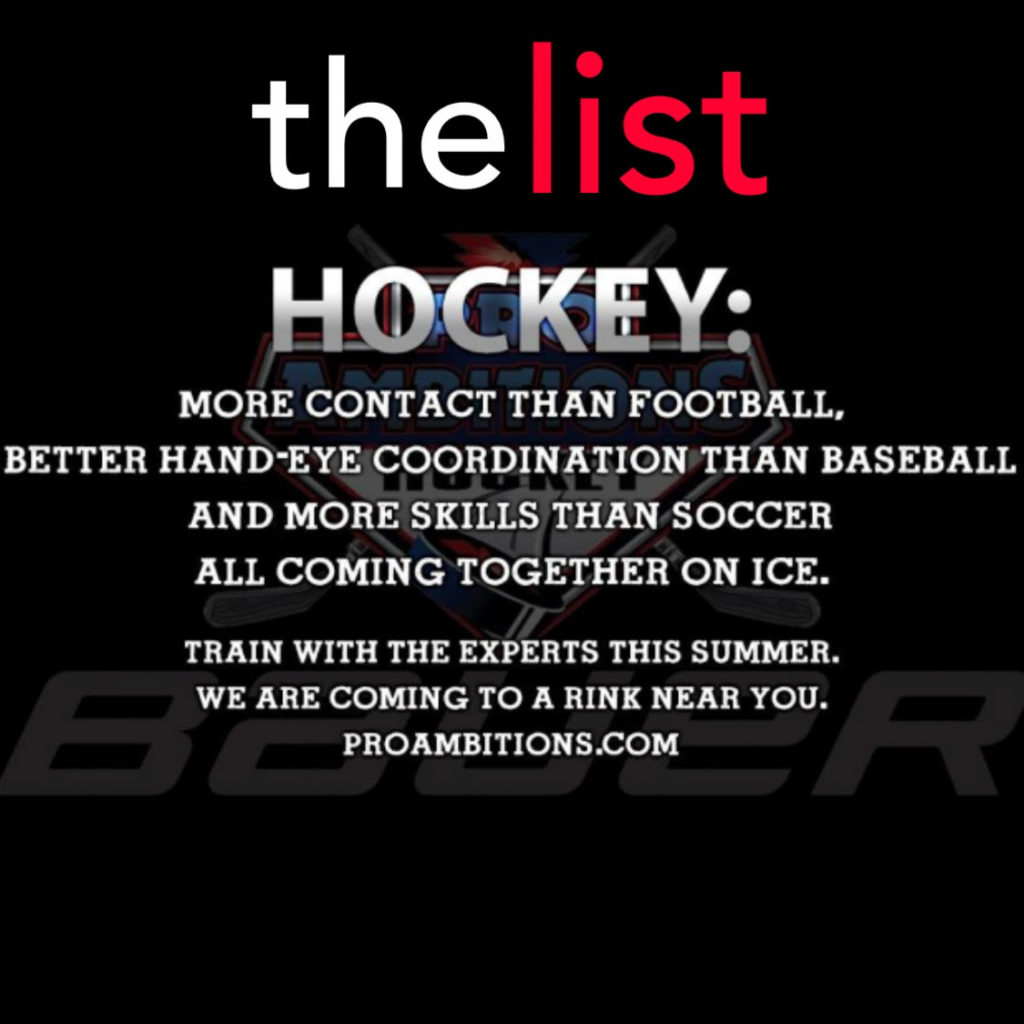 I made a list of my responsibilities as a Defenseman. I read my list before every game as part of my pre game ritual. Make a List. 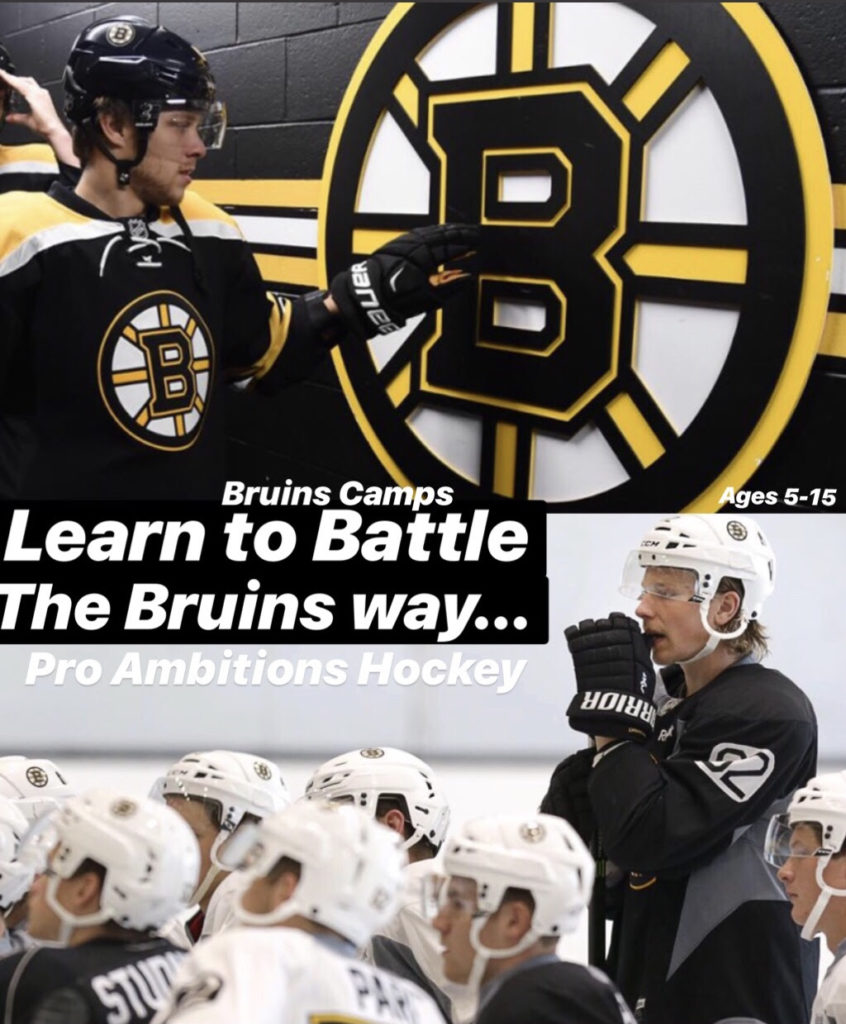 We have quite a team again this season.

Bruins camps are included in the SALE. 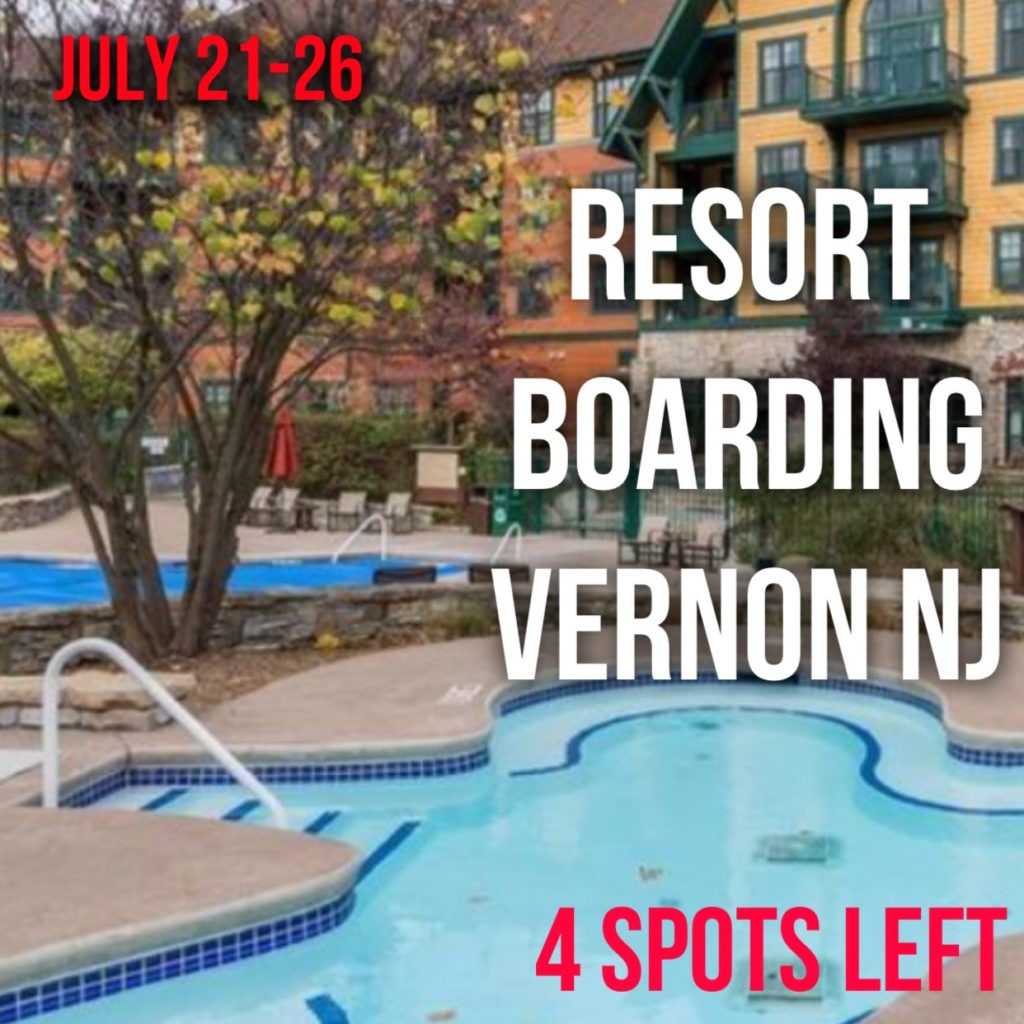 AGAIN this fall during the SALE, resort boarding is the fastest selling camp along with AAA BU. But we have six weeks at BU. Do not wait to sign up for Resort Boarding. Offering Resort Boarding for the NWHL Girls Camps too next summer. That is new! 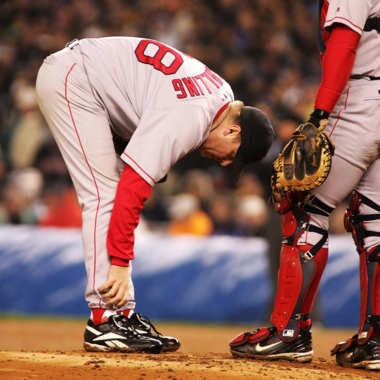 Curt talks to campers at AAA BU. How he played through the bloody sock. Hudson Bay Rules…

THIS IS THE LAST FEW DAYS

ON ALL CAMPS PRIVATES CLINICS