Hitting the Net and Scoring 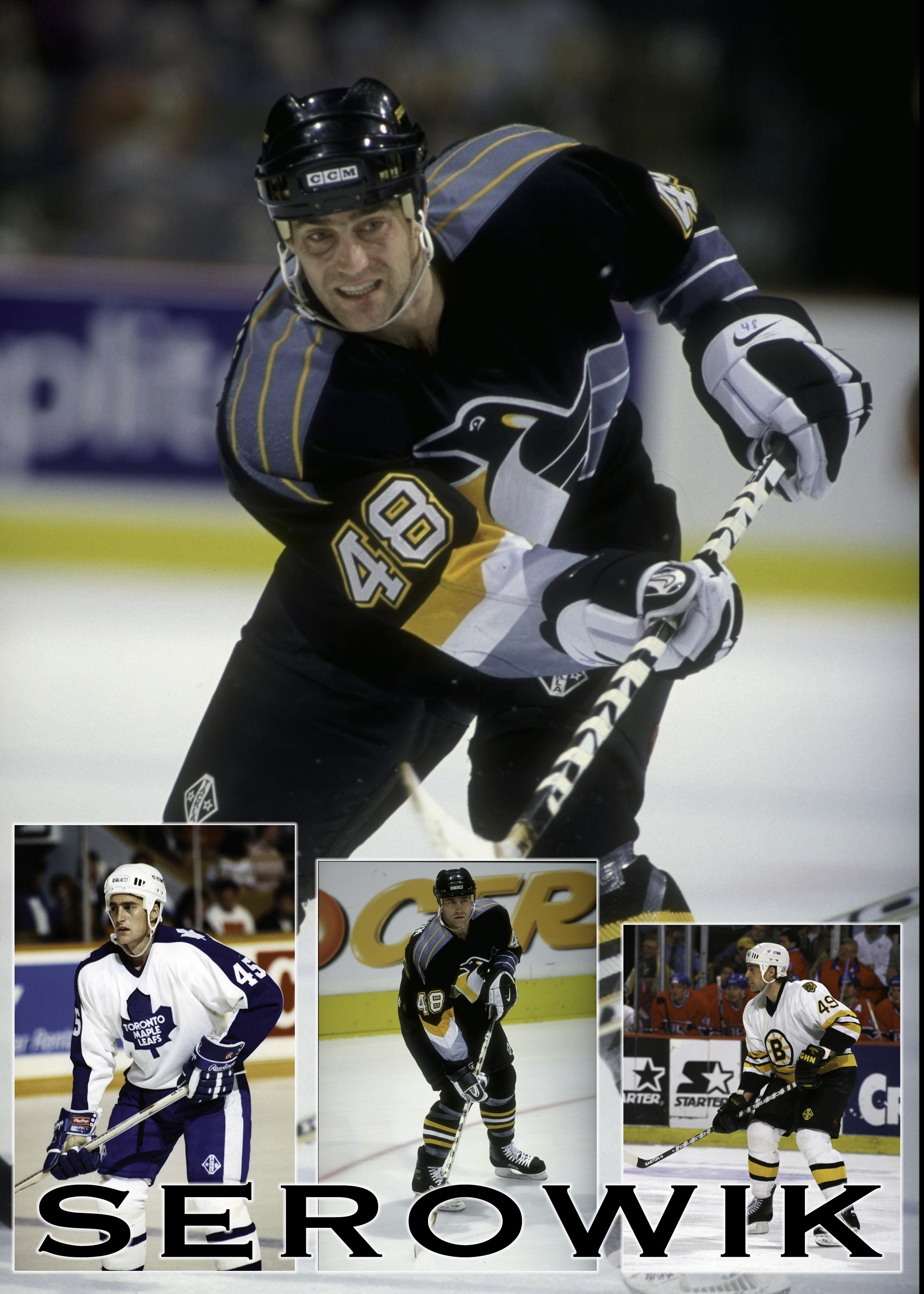 Hitting the Net and Scoring is a direct correlation:

I continually preach to my students to hit the net. I hear all the pucks hitting plexi glass and ask the kids if that is the art of scoring? My Penguins Coach Kevin Constantine benched me for an entire period because i hit the cross bar on the power play. i thought it was a great shot and almost went in but he said you need to hit the net or you won’t play. My mentality when shooting on goalies is score or put a serious bruise on his body. Probably a little mean but hey it was my job! I tell my students if you miss the net you owe your parents $5 or 5 pushups for every missed shot and then all of a sudden they hit the net.

Here are a few scoring tips:

2. Get pucks to the net even if you have to take a little off the shot

3. Change the angle when shooting left or right to get the goalie moving or to open up his five-hole. At my d camps we are always moving laterally and shooting.

4. Get your shot off quickly… Quick release, wrist shot, don’t let goalie get set up.

5. When you shoot follow through. Your hands should go right to the net when you release puck just like a pitcher throwing to home plate, his hand goes to the catcher mit

7. Use your backhand or at least add it to your arsenal. One of the hardest shots for goalies to save they have a hard time with the release.

8. Get your eyes up when you shoot, don’t get buried to the puck. Head up will change your game and give you so many more scoring options.

9. Incorporate your lower body when you shoot. Too many youth players use just upper body, are off balance and don’t get full power into shot. Use your core and lower body along with your upper body to really step into the puck. Game changer.

10. Go to net for rebounds, in practice shoot the puck and go to net every time and touch crossbar with stick to get into great habit of getting rebounds.

BEST OF LUCK THIS SEASON,