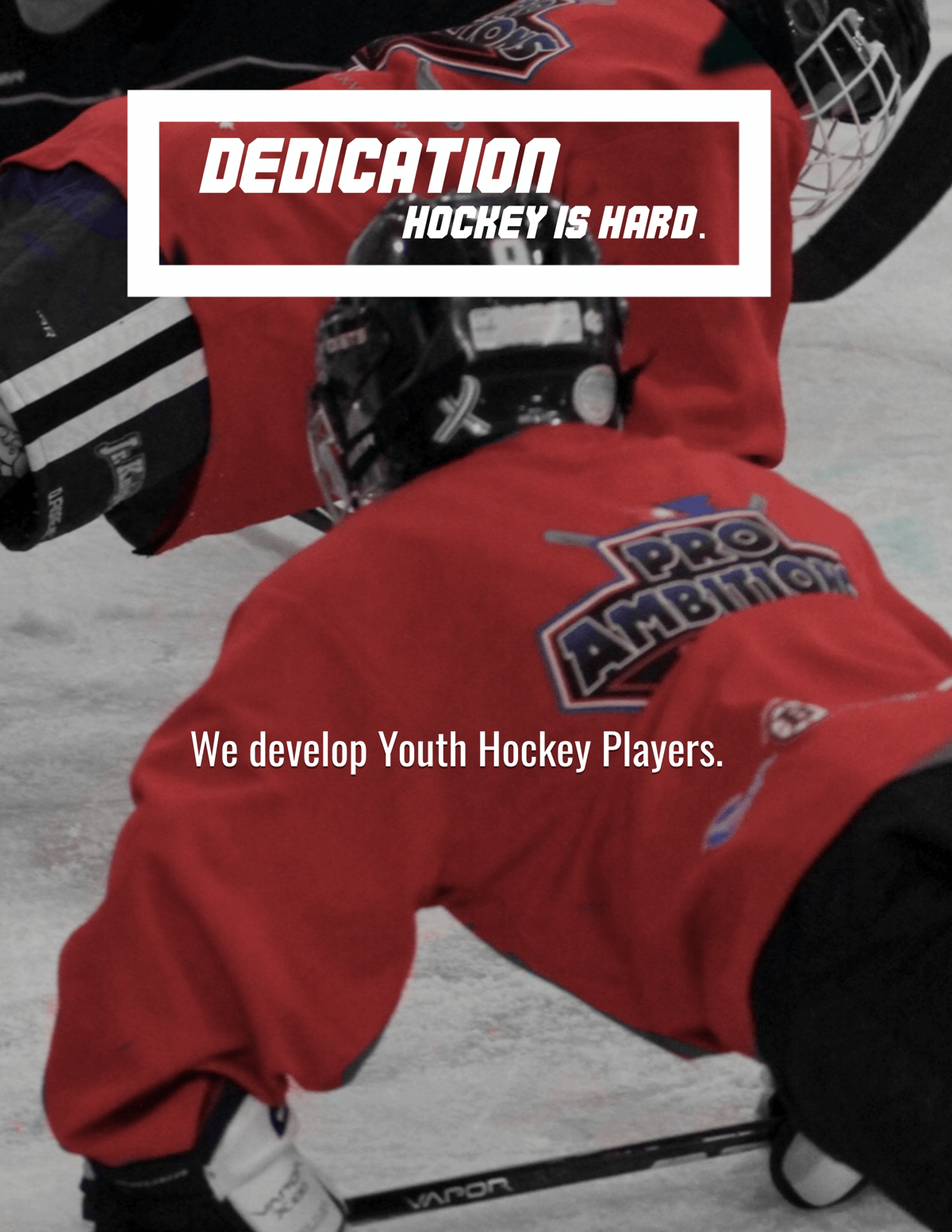 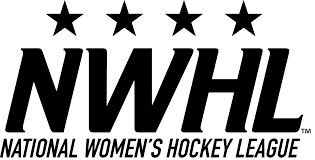 September 26, 2019 – Pro Ambitions has formed a wide-ranging partnership with the National Women’s Hockey League to become the “Official Youth Development Camp Providers of the NWHL.”

The largest youth hockey development camp company in the U.S., Pro Ambitions has been voted “Best Camp” by Sports Illustrated for Kids and has partnerships with the Boston Bruins and Hockey East. This new partnership was formed to produce camps for girls led by the players and teams in the NWHL, which begins its fifth season on Oct. 5.

“We wanted to build something for all the young girls out there with big dreams, so a partnership with the NWHL – the only professional women’s hockey league in North America and the first to pay its players – was a natural,” said Pro Ambitions founder Jeff Serowik. “The NWHL players are not only elite athletes, but impressive role models and outstanding teachers of the game. We look forward to working with the NWHL and building our program with them for many years to come.”

Pro Ambitions has already set up NWHL camps in 2020 at the five venues of the league’s teams. In addition, there will be game-day clinics at NWHL arenas, and an NWHL boarding camp. Players can sign up now for these camps:

Details are available and youth players can be registered today at www.proambitions.com/nwhl-camps/

The NWHL camps with Pro Ambitions are specified for the development of female hockey players. They are designed for players ages 6-16, grouped by age and skill, and follow the Pro Ambitions Battle Camp core curriculum. This includes skill development during the morning skate, and application of skills to game-situation battles in the afternoon. Over time, in an effort to expand the NWHL brand and bring it around the country, Pro Ambitions will produce NWHL camps in communities beyond the league’s five markets.

In 2018, the league launched Jr. NWHL – an affiliate program that connects future stars of professional women’s hockey to the current players. The program has been an overwhelming success in building a pipeline not only to future NWHL draft picks, but forever fans. Jr. NWHL has already signed up more than 100 youth hockey organizations across the U.S.

“This partnership with the great leadership team at Pro Ambitions is a massive step forward in our mission to advance player development at the youth levels,” said NWHL Commissioner Dani Rylan. “Having our players at NWHL team-branded camps is the perfect way to spread our message of See It, Dream It, Be It when it comes to women’s professional hockey. We thank Jeff Serowik and Pro Ambitions for their faith in the NWHL.”

Established in 2015, the NWHL was the first professional women’s hockey league in North America to pay its players. The mission of the league is to fuel the continued growth of the sport and brand of pro women’s hockey. The league is made up of the Boston Pride, Buffalo Beauts, Connecticut Whale, Metropolitan Riveters, and Minnesota Whitecaps. Visit NWHL.zone and follow on Twitter and Facebook @NWHL and Instagram @NWHL.zone