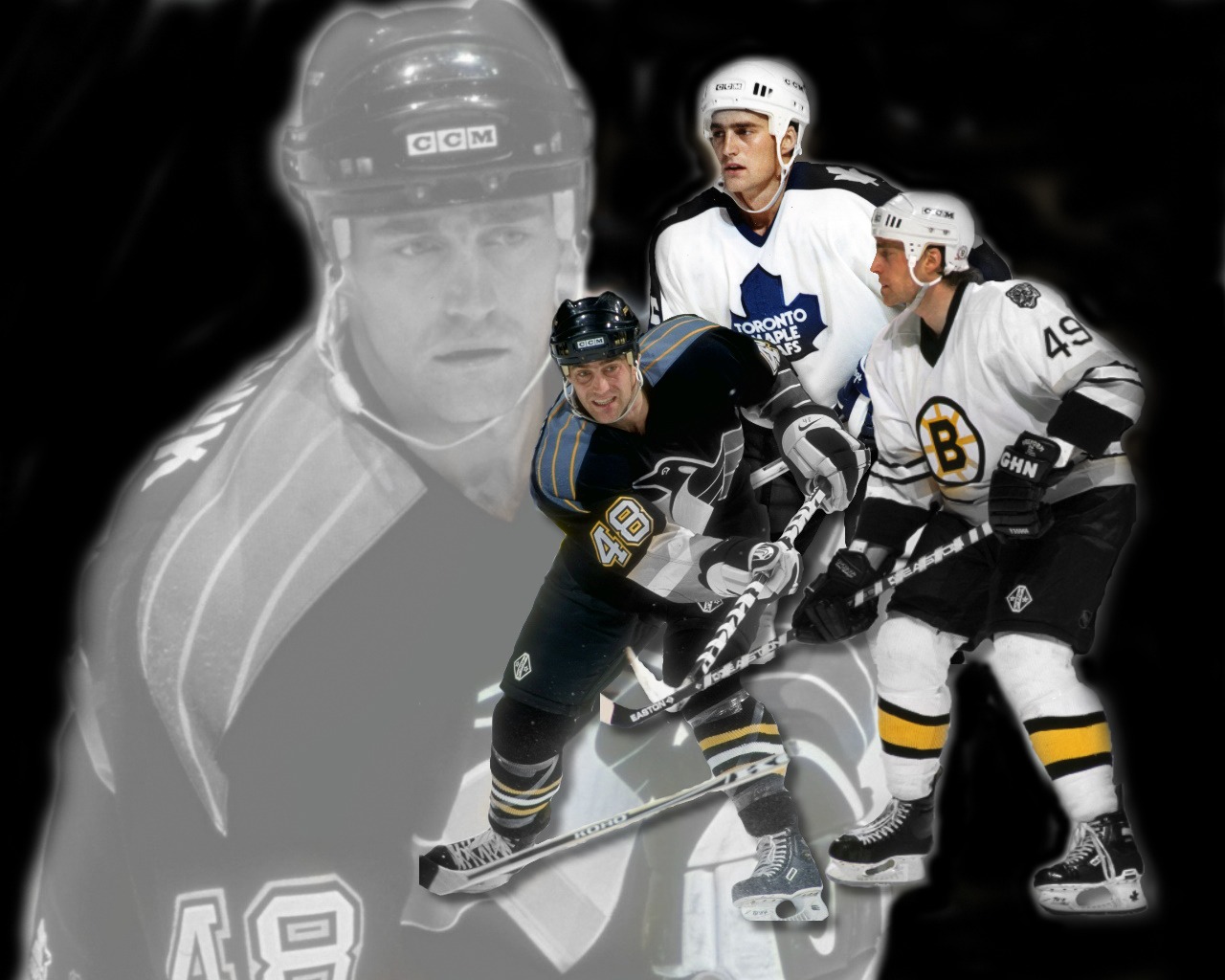 I am currently in Vegas with Billy Jaffe, we just completed a weekend Hockey Intensive Camp together. I love talking hockey with Billy. I say the same when I talk to Brick, I learn something new every time. I was telling him about how beneficial the Bauer Experience is to players at my AAA BU camps. They go over so many things with all of us. The Technology today is really incredible. I wish we had it during my playing days. Billy told me an interesting anecdote about Mike Hoffman of the Ottawa Senators. He is a forward. On the power play he switches his sticks out. He goes from 105 to 100 flex getting more bend and whip off of stick which I think is brilliant. He also uses the longest stick on the market when not on the power play so he has a longer reach and an advantage with his reach. I want to talk to The Bauer Technicians about this over the summer. Very interesting strategy. I want to talk to them regarding youth players. I believe it is the same situation as longer skis. You need to be able to control that longer stick so take this advice within reason according to your child’s skill level. Again we will discuss this further with Bauer at the AAA BU Camps.

I wanted to resend a tweaked article that I wrote a few years backed called A Winner Never Quits. A winner is a loser who did not give up. I epitomize this statement. My group in Vegas this weeked was one of the hardest working groups I have seen in a long while. Makes sense, they flew in for the weekend to train with me. They never gave up on their battles. We have no losers at the Battle Camps.
What prompted me to resend this article because once again I was on the exercise bike next to a professional football player. He was just drafted last week for the first time. Nicest kid. He was competing with me on the bike and I was competing with him on the bike. When I was training for camp over the summer. I would put my headphones on and envision my strongest competitor on the bike next to me. I would crank it up to level 12 and refuse to let this imaginary competitor beat me in level or calories burned.

Quote from Seguin who does the same thing I used to do: “ When I am at the hardest part point in my workout, I picture my competitors doing the exact same workout but flying through it with no fatigue. My competitive drive kicks in, and that inspires me to work harder.”

Many have heard this story but if not here it goes again. I used to work out with Jeremy Roenick in the summer at the Cape. We were friends and belong to the same club. I was battling it out in the minors and he was an NHL All Star. We worked out hard daily to the brink of exhaustion. One day after a brutal work out, I went to the driving range to hit balls. It was in the 90s with what felt like a 100% humidity. The air was so thick I could barely breath. Out of the corner of my eye. I see JR sprinting at full speed the hills of the course in this heat. I will never ever forget it.

Another story. Pittsburgh Penguins. Jaromir Jagr when I played with him. He is currently playing at age 45 for The Florida Panthers. This is no surprise to me. After a game he did 500 squats in his stall without weight. He would then put a 45pound dumbbell on the end of his stick and he held it out waved back and forth very slowly to strengthen his wrists. He wears a 35 pound weight vest and skates laps at full speed.

My point: Conditioning does not take skill. It takes commitment. If you are not training someone else is. Don’t give up. Winners are losers who don’t give up. NHL stars work way harder than you coud ever begin to imagine. Brian McDonough, Founder of EPS The Edge Performance System, knows this all too well. He is the best strength and conditioning trainer in the nation and trains countless NHL franchise players and The New England Patriots. Brian is our strength and conditioning off ice consultant to all battle camps.

Don’t Listen to The Haters or Nay Sayers.
I was told the following, here are just a few:
· My college coach told me I would never play in the NHL
· My second year pro coach in the AHL told me he would see to it that I never played a game in the NHL because I was out for the final goal when our team lost the Calder Cup Finals. I was the top defensemen on the team and played my heart out all season. This coach was hoping for the win for himself to be promoted to being an NHL Coach. I was devastated to say the least.
· I was told my defense wasn’t reliable but then I was told I didn’t get enough points as a defensemen. Sometimes you can’t win. Was I supposed to tape my stick with black tape or white tape. Really?
· I won The Eddie Shore Award of the AHL which is the equivalent to the Norris Trophy of the NHL but I didn’t make the All Star Team. Politics, a first rounder with far less to talk about did instead.
· I was told by a youth coach who had a son on the team. You are not quite an A player like my son but you will get there.
· I was invited to the U16 Olympic Festival in Colorado. We did a Mohawk Drill around a Cone. A skating drill. I never went to camps and could not do the drill properly. The coach singled me out and embarrassed me and said that “ I guess we learned one thing Guys… Kids from NH don’t know how to do Mohawk Turns.”
· Toronto Maple Leafs told my agent if I did not sign early and leave college my chances of making it will lessen. I stayed to get my finance degree.
“ DON’T GIVE UP. GO BACK IN THE FALL YOU WANT TO BE NOT THE PLAYER SOME DEFINE OR DEFINED YOU AS”
-Jeff